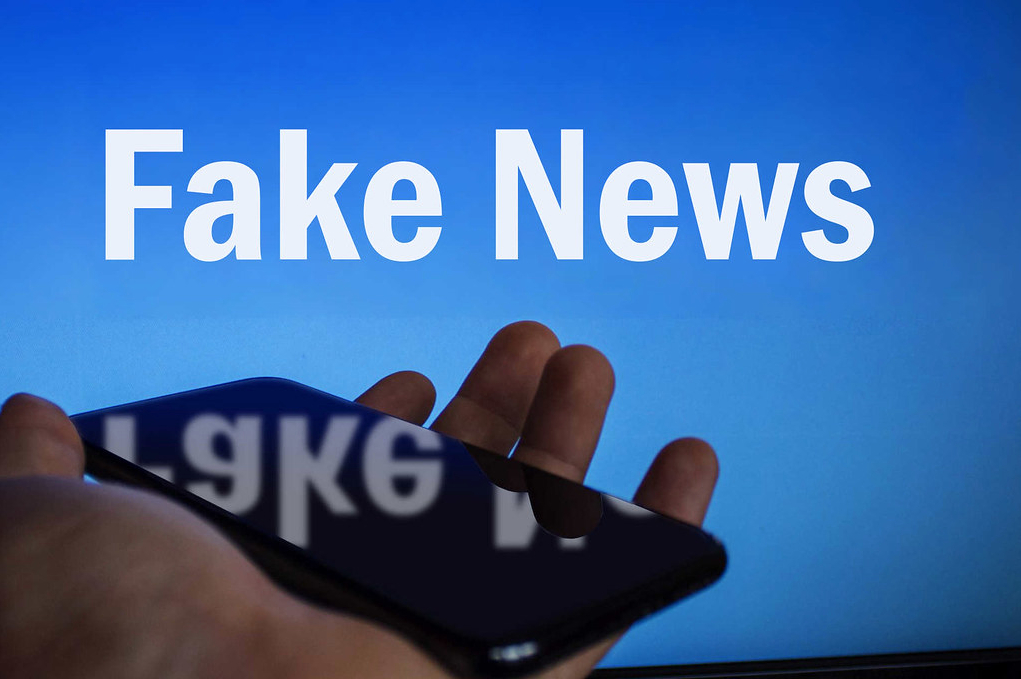 It’s true! Seven out of ten Latin Americans do not detect or are not sure how to distinguish a fake news piece from a real one on the internet. So says a study conducted by Kaspersky and Corpa between December 2019 and January 2020. Despite the advances in communication and information technologies, today we are lost in the middle of an ocean of misinformation and everything points to the fact that the storm this generates is not going to abate. This is the truth of lies.

There was a time when calm reigned, when, believe it or not, the Internet did not exist and information was not just a click away. To find out what was going on around them, our parents turned to newspapers, radio or television. Our grandparents were not even born with the latter and had to make do with paper or radio waves. The same was true for knowledge: if they wanted to know something or solve a doubt, they looked in books or turned to other people.

Time passed in slow motion and the world seemed to be a less dangerous place. Even more tragedies could occur than today, but at the very least we didn’t hear about them all and the media gave us a little more time to process the misfortune between misfortunes. Today we are facing a radically different scenario: new information and communication technologies allow us to access countless sources of information practically in real time.

But that’s not all, as they also shape new forms and spaces for social relations. Debates on politics or economics no longer necessarily take place in the public square, in the classroom or in the living room. We can now discuss the future of the world with a man from North Ossetia without getting up from our chairs. All we have to do is connect to Twitter, Facebook or any other social network we can think of.

Our political leaders, who may have many flaws but do not forget the importance of connecting with voters, are no strangers to this reality either.  While at the beginning of the new century they were timidly peeking into the digital world, today it is rare to find anyone who does not have at least one profile on the many existing platforms. They upload their photos, share videos and, in a few characters, announce their main contributions to humanity. And if they forget something, there are the numerous media outlets to warn us.

Can we ask for more? An infinite range of information sources opens up before us. Well, I am sorry to burst your bubble: today, more than ever, we are surrounded by disinformation. Fake news factories are a new pandemic spreading at the speed of light and we are not always able to react. In this, unfortunately, Latin America is no exception.

The phenomenon of fake news in Latin America

According to the Kaspersky and Corpa study, Peruvians are the main victims of fake news (79%), followed by Colombians (73%) and Chileans (70%), followed by Argentines and Mexicans (66%) and Brazilians (62%).

The proliferation of fake news is not only the result of the emergence of new media and information technologies, but is largely driven by the creation of platforms specifically aimed at influencing political debate.

With many ambiguities in their funding sources, they seek to reinforce certain political options and use disinformation as a weapon of choice. In a matter of minutes, these malicious agents are capable of clouding our judgment and creating confusion in matters as relevant to the Latin American reality as poverty, inequality, insecurity or public health and the fight against pandemics.

Given this panorama, it would be truly praiseworthy if our politicians would do their part, as most as possible, to contribute to rigorous and responsible information. It is clear that they are not omnipotent gods capable of controlling all information flows, which is to be welcomed in the interest of freedom of expression. However, it is somewhat disappointing when we observe that some make use of this resource during their political activity.

For example, presidents such as Jair Bolsonaro in Brazil, Andrés Manuel López Obrador in Mexico or Nayib Bukele in El Salvador have used fake news during their electoral campaigns or even during their term of office. But they are not the only ones. Through the dissemination of fake news, different political actors have not only sought to divert attention from possible errors in their administration or to discredit their opponents, but have also positioned their political agenda.

Fake news has allowed these politicians to target specific groups of the population, generate alarm or legitimize certain initiatives. The absence of mechanisms to control disinformation, the existence of robots and the virality of social networks have done the rest.

The consequences in political life

Once disinformation manages to gain a foothold in our societies, the consequences are dire. The citizen becomes an easily manipulated individual, whose logic is based on false information and is especially sensitive to sentimental and polarizing rhetoric that distances them from critical thinking.

This not only affects the consumer of fake news, but also puts the reflective citizen on the ropes, increasingly lost between extremes that come to be considered as the only points of reference. This is a blow to the quality of Latin American democracies, already threatened by numerous risks.

Therefore, perhaps it is necessary to press the stop button for a moment and question all those certainties that we consider unquestionable. Let us awaken our curiosity and put our ideas in quarantine. Let’s open more books, let’s go down to buy the newspaper at the corner kiosk or let’s invite that friend for a coffee who, even if they disagree with us on political issues, are always well-informed.

No matter how many slogans and catch phrases they sell us, no matter how much prefabricated thinking we find in the speeches of actors or political media, and no matter how much inaccurate information they offer us to shape reality, in the end the only thing that will make us truly free and improve our lives will be the ability to think for ourselves. That is the truth of lies.