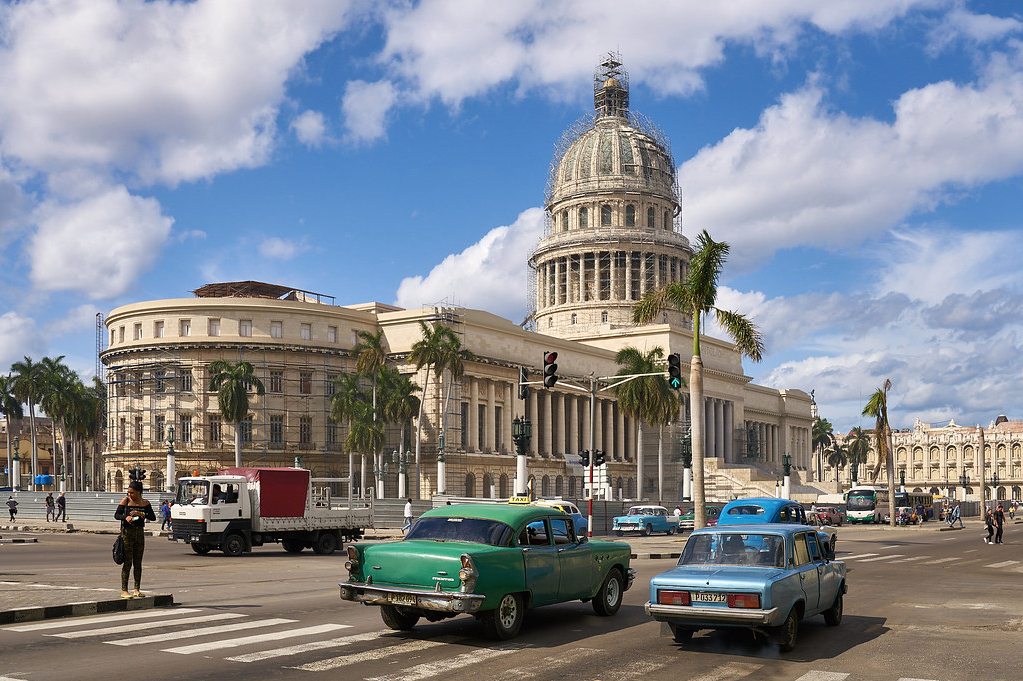 The last days of the Trump administration have been anything but quiet. Just when the world thought there would be no more surprises after the assault on the Capitol, the still-US president has struck a blow that will compromise Joe Biden’s foreign policy. As Secretary of State Mike Pompeo has reported, the outgoing administration has declared Cuba a state sponsor of terrorism.

This move could trigger sanctions that include “restrictions on U.S. foreign assistance; a ban on defense exports and sales; certain controls on commodity exports; and various financial and other restrictions. Among the latter is the inability of listed countries to access loans from the International Monetary Fund.

The reasons given by Pompeo to justify this measure, almost at the end of the President’s term, are the following. First, Cuba’s refusal to extradite members of the Colombian National Liberation Army (ELN). Second, the fact that the island has become a haven for American fugitives and international terrorists. Thirdly, Pompeo mentioned Cuba’s alliance with Venezuela, a country considered by the Trump government as a pernicious influence for the continent. Furthermore, he has accused the regime of providing medical and material aid to terrorists while allowing Cuban citizens to live in poverty.

US-Cuba relations have worsened as the Republican leader’s term has progressed. While during the beginning of his election campaign Trump not only acknowledged the restoration of relations but also expressed his intention to reach better agreements, at the end of the race he established an alliance with the anti-Cuban extreme right to benefit from their electoral machine in South Florida.

Once in power, he increased financial persecution and sanctions against Cuba. At the end of the administration, hostility became even more evident and new coercive measures were adopted. However, despite the bad relations, many experts agree that the decision to include Cuba among the countries sponsoring terrorism is somewhat hasty and seems to be driven by domestic interests.

Different sectors have pointed out the absence of a previous investigation and even the European Union has pointed out that the United States’ decision does not respond to any new information. The president is approaching the end of his term with an aggressive strategy that combines hard offensives to discredit his rivals and destabilizing actions that complicate the path of the new administration.

Thus, many see the decision on Cuba as a scorched earth policy that responds to at least two basic objectives. First, to reverse the policies of rapprochement adopted by Obama, who removed Cuba from the group of state sponsors of terrorism in 2015 and resumed diplomatic relations with the island. Second, to try to satisfy his electorate, especially the entire anti-Castrist population in Miami, leaders in exile and leaders of Cuban organizations in the United States who see in the measure a correct rectification of the “error of 2015”.

From Cuba, Foreign Minister Bruno Rodriguez, condemned Trump’s measure and described the United States’ decision as hypocritical and cynical. Likewise, he underlined the political opportunism of the measure. Months ago, the Cuban government had already stated that its country is not only not an accomplice of terrorism, but that it can be considered a victim. Reference was made in this case to the attacks received in the last six decades by anti-Castro groups with the support of the United States.

In the same line, the permanent representative of Cuba in the United Nations, Pedro Pedroso, expressed his country’s rejection of terrorism and pointed out that the measure responds to a personal campaign of the outgoing Secretary of State and his discredited foreign policy. Likewise, Cuba denounced the situation before the Community of Latin American and Caribbean States (CELAC).

Biden has already announced that he will continue the path started by Obama and will lift many of the measures adopted by his predecessor, such as the restriction of remittances, the ban on direct flights or the closing of the consulate. Some of these are simple to deactivate. However, others, such as the inclusion of Cuba as a sponsor of terrorism, involve greater complexity and may take months to reverse. In particular, it will be necessary for the State Department to conduct a formal review of the case and demonstrate that Cuba has not been linked to acts of terrorism during the last six months.

A key year is opening for both countries. On the one hand, the United States is facing a complicated transfer of powers, in a context of high polarization and setting in motion a 180-degree change in many areas of both domestic and foreign policy. On the other hand, in April, the VIII Congress of the Communist Party will be held in Cuba, where Raúl Castro will leave the post of First Secretary. In addition to the changeover, the congress will serve to establish the strategic lines that will mark the future of the Cuban people in the coming years.