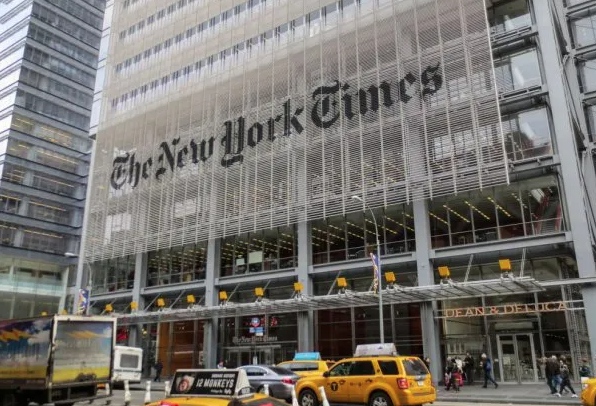 On September 28, the New York Times brought out its last original Spanish-language text. The closure of the opinion section in Spanish, a project that was part of a process initiated in 2016, was rejected by a group of 100 Latin American specialists in the region. Among them are renowned journalists, five former presidents, and leaders in the world of culture, all of whom urged the editor of the most influential newspaper in the world, through a letter, not to close it. This decision not only buries a journalistic space that has been essential to strengthen the global audience’s understanding of our region, but also serves as e its irrelevance in the global debate. However, the saddest part of all this is that it reminds us of the profound subordination of the region when it comes to reporting on itself.

I say this not so much because of the specific role of the U.S. media, but because the closure of its Spanish section is part of a much deeper phenomenon. In fact, the main representative among the media dedicated to explaining Latin America is El País. The main Spanish newspaper is the one that best and most deeply covers the reality of our region. And for this reason, many Latin Americans have Sunday breakfasts reading a Spanish newspaper to understand what is happening in our region.

To become the main reference in covering Latin America, in recent years El País has opened newsrooms in Mexico City and Sao Paulo to cover its America, Mexico, and Brazil sections. But these are not the only cases; the vast majority of Western global media have versions, sections and spaces dedicated to covering Latin America.

BBC Americas, formed by BBC News World and BBC News Brazil, has some 80 journalists between its editorial staff in London, Miami, and Sao Paulo to cover Latin America and Iberia. Le Monde Diplomatique has been a reference for left-wing Latin American readers for decades, just as Miami’s Nuevo Heraldo has positioned itself among right-wing readers.

This phenomenon, moreover, is not limited to the press, but affects all media. In television, CNN en Español gained a strong position with the expansion of cable television in the region and has since then been the main television channel specializing in covering Latin America. Thus, a large part of the audience interested in being informed about Latin American events ends up turning to extra-regional media.

And what does Latin America have to say? Little or nothing.

The region’s historical difficulties in advancing its integration are also reflected in the journalistic world where there have been no major projects that report on it in a critical manner. This is often attributed to a weakness of identity that prevents the consolidation of a Latin Americanness strong enough to allow the success of regional journalistic projects. In fact, the metrics of some global media covering the region show that the main interests continue to be national. Mexicans, Brazilians, Argentines, and Colombians all end up consuming content about their own countries without a supranational view.

But these difficulties have not stopped the emergence of different journalistic projects that have tried to position themselves at the regional level. The one that has had the most resonance in recent years is the television channel Telesur, which was founded in 2005 by the Venezuelan Ministry of Popular Power for Communication and Information. However, this ambitious project quickly took shape as a propaganda medium of the Venezuelan government and other Latin American governments with a left-wing populist bias.

In Latin America there have been and there are many other media, small or large, more or less ideologized, from the left and the right, that try to position themselves beyond their national borders. But the truth is that up to now there are no Latin American media of reference specializing in covering the region globally.

Beyond the frustrated projects due to excessive ideologization or the absence of new projects due to this supposedly weak Latin American identity, what is certain is that the global media’s commitment to cover the region is evidence that there is a consumer market for content on Latin America interesting enough to take the risk.

Therefore, I believe that much more important than begging the New York Times not to turn its back on us is to join forces to try to create our own New York Times. And Latinoamérica21 is going to be part of this process. 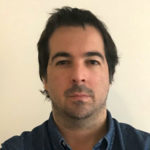