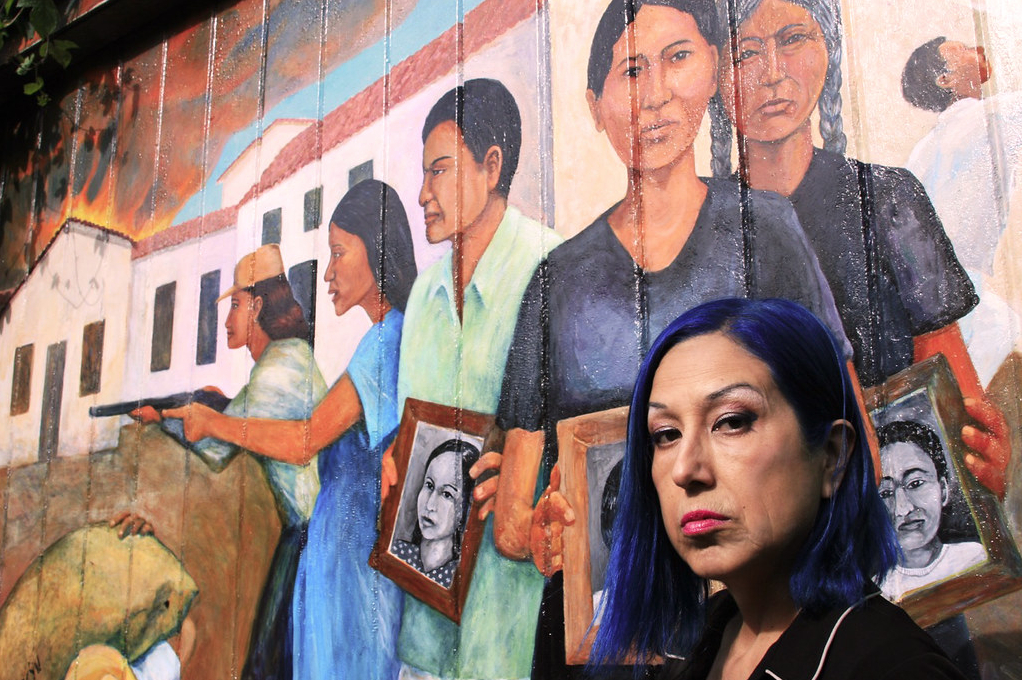 The pandemic has had a devastating effect on Latin America. Brazil and Mexico are among the three countries with the highest number of deaths per capita from Covid-19 in the world, after the United States, while economic activity in the region has declined by 8% in 2020, according to the Economic Commission for Latin America and the Caribbean (ECLAC). The number of people living in poverty increased by more than 45 million, -similar to the population of Argentina- to 231 million, and already reaches 4 out of 10 Latin Americans. Extreme poverty, in turn, increased by almost 15 million people and particularly affects migrant women, Afro-descendant and indigenous women, women in rural communities, single mothers and women with disabilities.

Managing the economic and health crises is only one part of the problem. The other part is that the deterioration of gender equality and women’s autonomy, as demonstrated in previous crises such as Ebola, Zika or the avian flu. The current pandemic has brought gender inequities into focus that cannot be ignored.

Health emergencies reinforce social gender roles and exacerbate patriarchal prejudices and practices surrounding the role of women in the family and in society. This is particularly problematic in Latin America.

Throughout the pandemic, the region has reported an increase in domestic and gender-based violence, and a decrease in access to basic reproductive, maternal and child health services, and to humanitarian and quarantine support services. The United Nations Population Fund warned that the pandemic could leave 47 million women in low- and middle-income countries without access to contraceptives, resulting in approximately seven million additional unwanted pregnancies: a number equivalent to the population of El Salvador.

This problem was already a reality prior to the pandemic. The average annual rate of unintended pregnancies in the region between 2015 and 2019 was 69 pregnancies per 1000 women, of which, just under half resulted in clandestine and unsafe abortions. There have been punctual advances such as the legalization of abortion in Argentina, but, in the region, what prevails is the generalized failure to address problems of sexual violence, decision-making autonomy and gender equality.

Covid-19 has also seriously affected women’s participation in economic activities. Women account for almost 40% of jobs in commerce, restaurants and hotels, all sectors hard hit by the crisis and with high levels of informality. According to figures from the International Labor Organization, 126 million, almost half of the women in the region, are informal wage earners or self-employed without a university degree.

In Bolivia, Guatemala and Peru, eight out of every ten women have informal jobs, which exposes them to the risk of losing their jobs or falling ill, as many continue to work out of necessity, despite quarantine. In addition, they do not have the possibility of associating and demanding labor rights, which exposes them to abuse by their employers and leaves them with limited access to social security.

Finally, the Covid-19 crisis has also aggravated the migration crisis. Between 2016 and 2020, around 5.4 million Venezuelans left the country. At the same time, thousands have fled from Guatemala, Honduras and El Salvador to Mexico and the United States. For women and girls, who represent about half of migrants and refugees, and whose needs are often invisible even in “normal” times, the security, health and poverty risks have become more acute.

Although several Latin American countries have signed and ratified the United Nations Convention on the Elimination of Discrimination against Women, the region is far from achieving Sustainable Development Goal 5, which guarantees gender equality and the empowerment of women and girls.

With the crisis, many governments introduced emergency packages, wage subsidies, unemployment insurance, and bans on layoffs. New social policies focused on unprotected populations, but most informal workers still lack protection. Moreover, these measures have been short-term emergency responses and are far from providing a transformative gender approach.

ECLAC has called for a ‘new social pact’, while the International Monetary Fund (IMF), the World Bank and the Inter-American Development Bank (IDB) encourage governments to boost health spending and strengthen social safety nets. However, the non-governmental organization Oxfam warned that these agencies are also encouraging countries to return to the path of fiscal consolidation, which could lead to a new era of austerity.

In addition, funding programs do not necessarily benefit women or particular groups of women. According to UN Women, Latin America has adopted some 340 social protection measures in response to the pandemic, but only a fraction of these target women’s economic security, and only 7% focus directly on unpaid care.

Despite the bleak outlook, the crisis caused by the pandemic is an opportunity to ‘build back better’. Governments should ensure women’s economic security, livelihoods and health, as well as their right and ability to access decent work opportunities and live a dignified life. This requires political commitment and unwavering, supportive international funding.