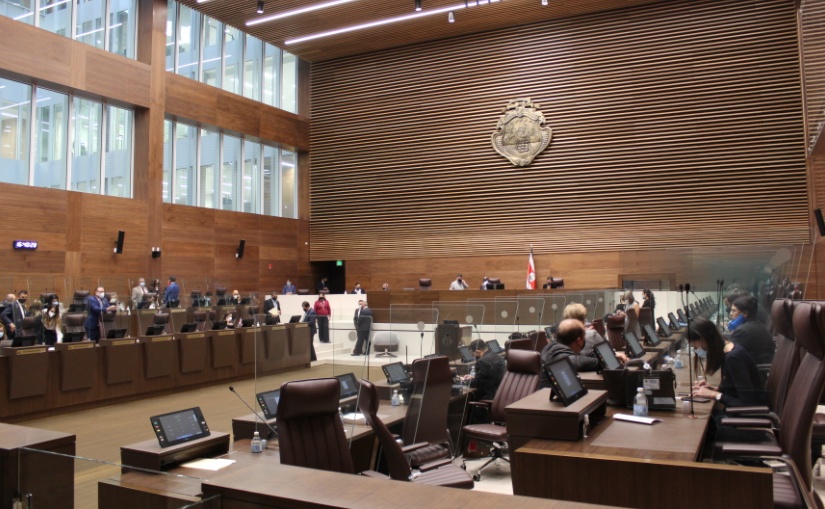 21%, which is more than one fifth of the representatives of the Costa Rican parliament, have declared themselves independent. This proportion is scandalous and mainly reflects the weakness of the political parties. This massive desertion is mainly due to the fact that the parties in Costa Rica, especially the new or small ones that aspire to position themselves in the political arena, choose candidates without any kind of rigor and do so with the sole objective of winning regardless of the consequences.

Thus, for example, the Partido Restauración Nacional (National Restoration Party), which was surprisingly emerging as a political force by going from one to fourteen deputies, split shortly after the beginning of the legislature into two groups of seven deputies. The National Integration Party obtained four seats thanks to its media presidential candidate. However, there were internal fractures even before assuming the seats, and one of its members even began his work as an independent deputy. Along the way, other deputies have left the bench on which they came to Congress. To date, only the fraction of the Partido Liberación Nacional remains united and the Frente Amplio party is left out of the count since it has only one deputy.

Practically all parliamentary groups have had desertions from their ranks, which is generating a serious problem for political negotiation and a greater atomization in an already multiparty parliament. Undoubtedly, this has triggered more than one alarm with ill-advised proposals.

The deputies represent the nation, not the parties.

Recognizing the problem of parliamentary transfuguism (crossing the floor), there are those who believe that this defection of politicians from their parties can be combated by removing the credentials of the deputy who resigns from his or her party. But this solution, besides being unconstitutional, is based on a very wrong vision of the representation of the deputies. Article 106 of the Costa Rican Constitution proclaims one of the fundamental principles that define representative democracy (this is also one of the main achievements of the French Revolution): the representative mandate.

The Constitution states that “the Deputies have that character for the Nation”. In other words, the deputies represent the nation as a whole and not their parties, provinces, or any other interest group that supports them. Therefore, what deputies represent should not be confused with how they are elected. The deputies are grouped and elected by the parties as a reflection of the different ideological visions or positions that our society has. At least that is how it should be. This proportional representation that, in turn, reflects political pluralism in the Legislative Assembly is another great achievement.

But what has happened in Costa Rica is that the new parties or the small ones that aspire to be big choose candidates without any kind of rigor. In some cases, the parties choose candidates to fill out fields, and in others they look for media figures to try to increase their electoral flow. And then, whether these people agree or not with the postulates of the party is irrelevant because the important thing for the parties is to win at any cost.

The problem is that after the elections and throughout the legislatures, the factions break down and independent deputies begin to swarm, which not only weakens political parties, but democracy itself.

If desired, there are several structural and institutional ways to discourage Costa Rican transfuguism. In the first place, the heads of the parliamentary benches should have greater power to allocate or take away resources from their deputies. The leader of the legislative faction should be able to assign all kinds of resources to his or her deputies and, when a deputy deviates from party discipline, all kinds of tools such as support staff, material resources, or even important positions in parliamentary committees that can be reduced or limited.

For example, in some countries with strong democracies, an MP who is chairman or secretary of a committee receives an additional stipend for that responsibility. If that deputy declares himself independent or abandons party discipline, the head of the bench is free to remove and replace him, which means the MP loses the extra economic resources he receives. The incentive is to stay within the party and be disciplined.

Secondly, there should be a parliamentary career. A loyal, disciplined deputy seeks to be reelected, and the possibility of successive reelection is an incentive to stay in the parliamentary group and not to leave it. But, just as rewarding the good deputy with the possibility of re-election is an appropriate incentive, it is equally the responsibility of the parties not to open the doors to defector deputies as a way discourage the practice of crossing the floor.

In addition to these mechanisms to dissuade congressmen, the number of deputies should be increased, which could, in turn, contribute to diluting the individual power of the deputies. It is important to note that Costa Rica with 57 deputies has one of the parliaments with the smallest number of representatives in the region. Thus, the relative weight of a defector deputy represents a major problem for a considerable segment of the population and the political scaffolding as a whole. 12 independent deputies out of 57 seats (21%) do not have the same power as 12 independent deputies out of 100 seats (12%). Therefore, declaring oneself independent of a large group, where any given individual has less power, is another disincentive.

However, in spite of these solutions that, by way of incentives, seek to avoid parliamentary transfuguism, the central way to reverse these practices is for the parties themselves to avoid falling into simplistic solutions to attract the vote and demonstrate responsibility before the citizenship. To this end, they must choose candidates with a solid ideological coherence that represent the values of the party itself. In this way, a minimum level of fidelity is guaranteed.

And finally, the voter is jointly responsible for who gets to the Legislative Assembly. It is your vote that determines which parties win seats. It is therefore up to you to identify the parties that propose the best candidates who share your own vision. Of course, that would be much easier if you were to get directly involved in the parties and abandon the comfort of the mere claim that you are through networks, one of the more popular fashions of the moment.

In addition to solid and ideologically coherent parties and a much more responsible and electorally active citizenry, some structural changes, such as increasing the number of deputies or allowing successive reelection, would probably have much fewer independent deputies and a much more stable parliament. 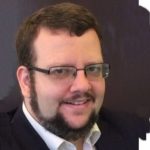 Political scientist. Master in Political Science from the University of Salamanca. Specialized in political and electoral systems. Parliamentary advisor to the Legislative Assembly of Costa Rica.