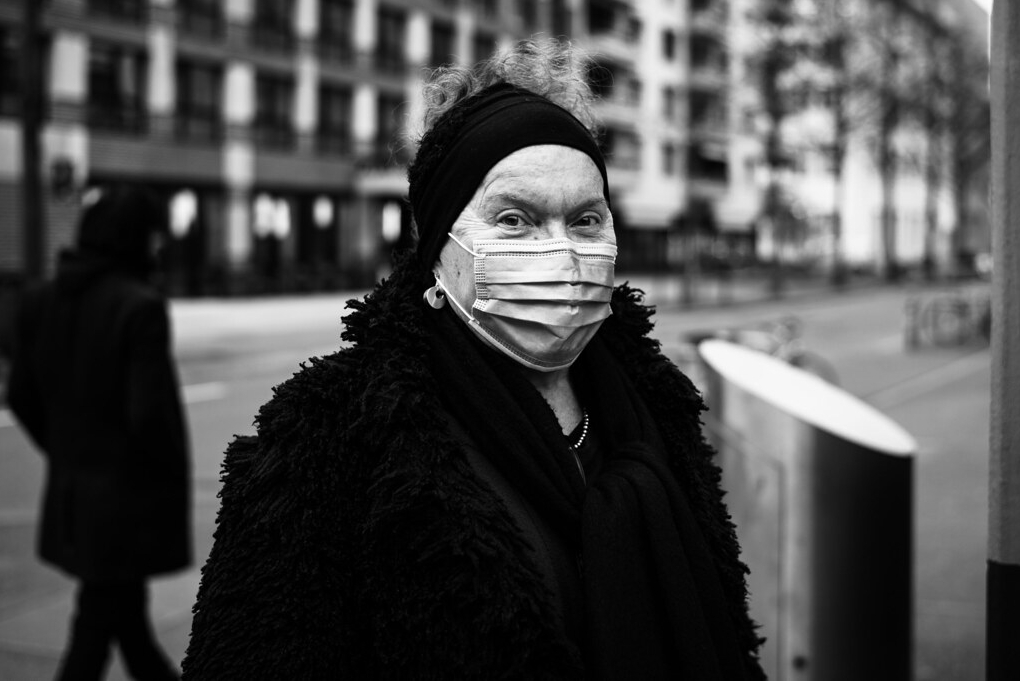 Recent estimates made by multilateral economic and financial organizations point to a significant contraction in the economies of a large number of countries in the year 2020. This was a situation foreseen months ago by a large number of organizations and institutions at a global level, mainly explained by the sudden appearance of SARS CoV-2 and its global spread. The IMF estimates a 3.3% contraction of the world’s total output in 2020. However, it is a fall with important differences and Latin America is the most affected.

The contraction of the Latin American economy was about 7% and, at the opposite extreme, the emerging and developing economies of Asia have shrunk only 1.1%. By country, the largest economies with the highest decreases are Spain, with a drop of 11%, the United Kingdom, with 9.9%, Italy 8.9%, France 8.2%, Mexico and India 8%. The exception is China, with a GDP growth of 2.3%.

Inequality is one of the main characteristics

However, inequality in GDP performance between countries and regions is one fact that has characterized the global economic, political and social situations for years. This raises the question of what explains this inequality, beyond or even considering the incident created by the COVID-19 pandemic.

The enormous difficulties seen in health systems to cope with the pandemic around the world is another reality that cannot be explained solely by the occurrence of the health emergency. In addition, it is necessary to take into account the reductions in public resources allocated to health systems and in many countries as well, its reorganization as an activity subject to markets and profits.

It is also necessary to consider the low weight of workers’ income in the national income, which negatively impacts their fiscal contributions, as well as wages’ reduction or containment that had to be applied in many countries, the increase in job insecurity and informal work, which place many families and individuals in a more vulnerable situation, including their health conditions.

More revealing of a deeply exclusionary way of organizing economic activities is the production and distribution of vaccines. The space of pharmaceutical companies is notably oligopolistic and there are great differences between countries in terms of the availability of a wide range of medicines. To date, one of the results of markets operating in this way is that most of the COVID-19 shots have been destined to a small group of countries and the pandemic is still present.

In addition, it is recognized that the most of the research and production of these drugs has been publicly funded, which to date it hasn’t implied that other options for dealing with the pandemic have been strongly considered.

A large part of the political actors and leaders of various multilateral financial organizations are unaware of the essential. For more than three decades, the behavior of developed economies, along with a large number of the so-called emerging market economies, have suffered recurrent monetary and credit crises, banking crises or stock market crises. In developing economies, in just a few years there have been currency devaluations in relation to the main currencies that have substantially modified their main macroeconomic variables.

Weakness in the growth of developed economies

Recessions of some significance have also occurred and for more than a decade there has been sustained weakness in the growth of developed economies and more recently in regions, such as Latin America. This behavior is very different from that of the 1950s and 1960s. For more than ten years, the main OECD economies have been implementing monetary policies described as accommodative, which means interest rates close to zero and central banks’ injection of liquidity  to maintain financial markets.

The positive performance of financial markets hasn’t been matched by a similar process in the real economy or production space, let alone sustained improvements in labor markets. The IMF recognizes the enormous difference between the labor and goods and services markets and asset markets. In other words, the markets for securities, debt securities and anything that can be converted into tradable documents, retain their vigor.

This is the result of policies implemented by central banks. The IMF insists that this is necessary and has been done properly. The problem is that these are measures implemented since the years that immediately followed the global financial crisis of 2008 and 2009 and which didn’t succeed in restoring growth conditions in the economies and even less in reducing social inequality.

The behavior of the main OECD economies over the years indicates that the implementation of an accommodative monetary policy, accompanied by fiscal austerity is part of the problem. And when fiscal policy is modified to provide one-off support to maintain employment or to subsidize certain economic activities—with the premise of returning to fiscal consolidation, i.e., recovering an equilibrium in the fiscal balance as soon as possible—the crisis is not resolved and even less it will contribute to reducing social inequality.

At present, the priority is to expand the space for productive activities and the labor markets, and state management must follow this path, subordinating financial benefits. An essential first step is the worldwide establishment of COVID-19 vaccines as a public good. This is a prerequisite for restoring production capacities in our societies as a whole.

Photo by Silvio Naef on Foter.com