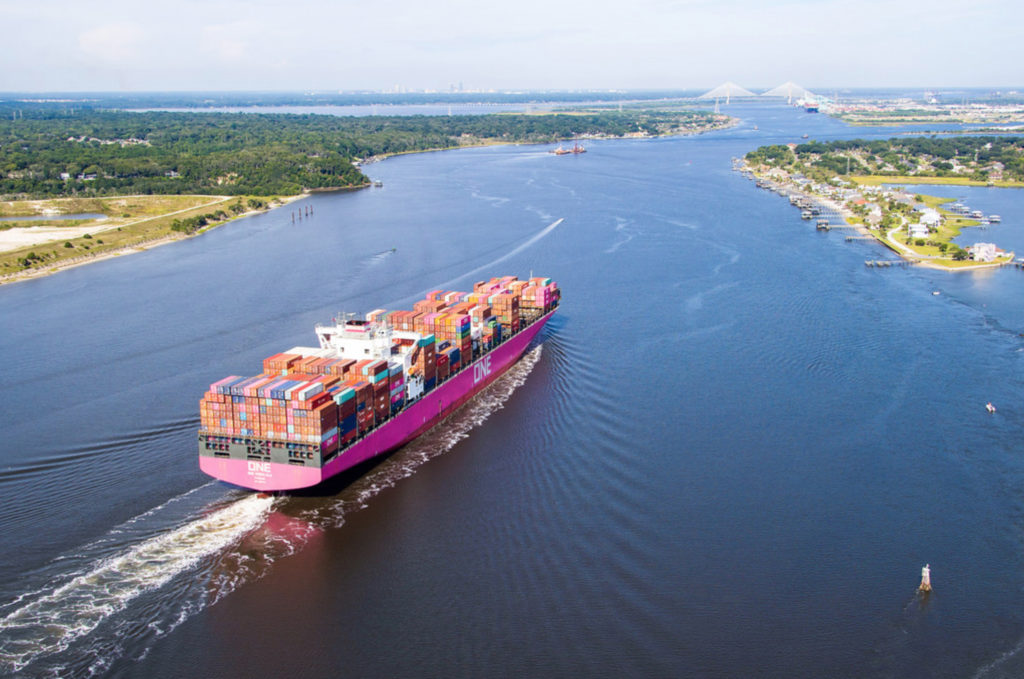 The COVID-19 pandemic and the health emergency that triggered brought with it an unprecedented socio-economic crisis worldwide. The latest forecasts made by the World Bank in January 2021 project a decline in the global economy of 4.3% and for Latin America and the Caribbean of 6.9%, in addition to a sharp increase in unemployment and poverty.

Foreign trade is one of the activities that has been most affected during the evolution of the pandemic. According to the World Trade Organization (WTO), until October 2020 world trade was 5.4% lower than in the same period in 2019. Despite this, during the third quarter of 2020 trade increased by 11.6%, after having fallen by nearly 13% in the second quarter due to containment measures taken by governments around the world to contain VOC-19 infections.

Trade accounts for 45% of the region’s GDP

In Latin America and the Caribbean, foreign trade in goods and services is an important economic engine and has represented nearly 45% of the region’s gross domestic product (GDP) over the past ten years. Regional exports of goods are composed mostly of energy, mineral and agricultural commodities and manufactured goods, mainly automobiles.

As a result of the pandemic, global demand for goods and services was affected, resulting in a 13.2% annual decline in the region’s merchandise exports through September 2020. In the same period, imports fell by 19%, due to a decline in demand for non-essential goods and services by Latin American households and businesses, especially in the most confined months. As the reduction in imports was greater, the region recorded a trade surplus of about USD 30.00 million until September 2020.

Despite the positive trade balance, the reduction of exports in both volume and price had a significant impact on the public and private sectors of Latin American countries

Countries such as Bolivia, Colombia, Ecuador, Trinidad and Tobago and Venezuela, whose main exports are hydrocarbons or energy goods, saw the price of this type of commodity fall by more than 60% between January and April 2020. Since these products are part of the state’s income in several of the countries mentioned, there were complications of a fiscal nature that coincided with the need to increase public spending to face the effects of the pandemic. Despite a recovery in the second half of the year, energy goods closed 2020 with an annual price reduction of approximately 16%, according to World Bank figures.

In the case of minerals, the main exports of Chile and Peru, prices fell by 15% in the first quarter of 2020. The temporary, and in many cases permanent, closure of manufacturing industries around the world during the first months of the pandemic had the effect of reducing demand for minerals such as copper. As in the case of hydrocarbons, metal prices recovered in the second half of the year, increasing by 28% by the end of 2020.

Agricultural products are the main exports of Argentina, Paraguay and Uruguay, and are also the main non-oil or mining export item in most countries of the region. Despite the fact that 2020 closed with a 15% annual increase in the prices of agricultural goods, during the first four months of 2020 the prices of the main agricultural commodities fell by 10% worldwide.

Considering that the region’s agricultural production is the mainstay of Latin America’s rural areas, the reduction in the prices and volume exported of agricultural goods undoubtedly led to an increase in unemployment, informality and poverty.

Despite the fact that the pandemic continues to evolve and that the number of infections and deaths worldwide has accelerated as of the date of this article, there is optimism for economic recovery in 2021 with the gradual vaccination of the population. In Latin America and the Caribbean, one of the priorities for economic recovery should be to revive foreign trade, especially exports, because of their importance in the region’s rural areas.

The reactivation of trade should also be seen as an opportunity to improve and diversify Latin America’s export matrix, boost regional trade, modernize the agricultural sector, generate exports with greater value added and technological innovation and with less dependence on variations in international prices.