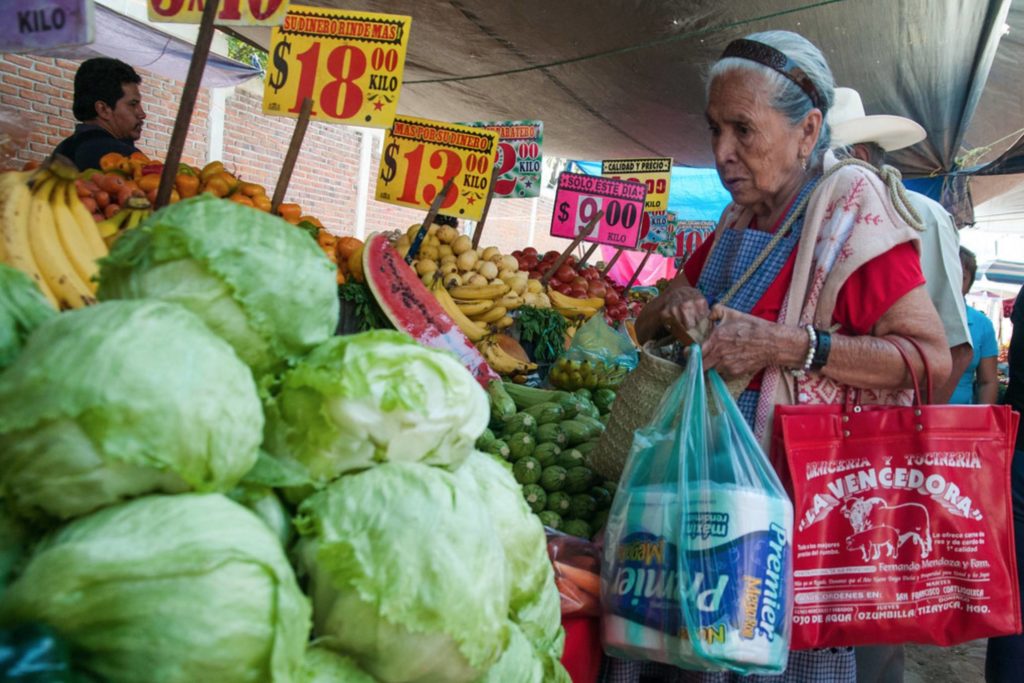 Because of its productive capacity and diversity, Latin America and the Caribbean is considered by many to be the “breadbasket” of the planet. According to the World Trade Organization (WTO), between 2015 and 2019 the countries of the region exported nearly 223 billion dollars in food annually. This represents 25% of total regional exports and places Latin America as the main supplier of food worldwide.

Despite this relative advantage in food production and exports in relation to other regions, a significant number of people in Latin America and the Caribbean do not have access to adequate nutrition.

According to figures from the Food and Agriculture Organization of the United Nations (FAO), the number of Latin Americans who have difficulty in gaining physical or economic access to safe and nutritious food (food insecurity) rose from 157 million in 2015 to 205 million in 2019, representing nearly 32% of the region’s population. In addition, during the same period the prevalence rate of undernourishment (caloric intake that does not cover minimum needs to maintain weight and height) increased from 6.2% to 7.4% of the population.

With the COVID 19 pandemic and its economic and social repercussions, the difficulties of the most vulnerable sectors in the region in accessing adequate food could deepen and raise the rates of undernutrition, malnutrition and overweight, becoming an additional public health problem and threatening regional food security.

In this context, it is essential for the governments of Latin America and the Caribbean to analyze, assess and mitigate the risk factors brought about by the pandemic in the four dimensions of food security: availability, access, use and stability.

in the context of the pandemic, the food supply has been affected in several Latin American countries.

Given the volume of regional agricultural production and intraregional trade, the availability of food in most countries should be guaranteed. However, in the context of the pandemic, the food supply has been affected in several Latin American countries. According to a first study of the impact of COVID-19 on the region’s food systems published by the Economic Commission for Latin America and the Caribbean (ECLAC) and FAO, the availability of agricultural products is being hampered mainly by two factors.

First, because of disruptions in food supply chains. Activities such as transportation, logistics, processing and storage have been strongly affected by the pandemic. Second, the economic crisis and lack of liquidity is making food production less viable for small and medium-sized producers and microenterprises, putting the sustainability of supply at risk.

As mentioned, economic and physical access to food showed worrying figures before the health crisis. The population in areas with greater poverty had difficulties in obtaining adequate food due to lack of income or distance from market centers. The contraction of the regional economy, the deterioration of social indicators and the reduction of family income, as a result of the health crisis, makes access to such food even more difficult, especially among the most vulnerable population. This is compounded by the increase in prices of essential goods such as rice, fruit and eggs in several places in the region during the pandemic. According to ECLAC, between January and May 2020, the food component of the consumer price index increased by 4.6%.

In the last decade, the region has managed to reduce certain malnutrition indicators.

The third dimension of food security is the proper use of food and its nutritional quality. In the last decade, the region has managed to reduce certain malnutrition indicators. According to FAO, the rate of child growth retardation in children under 5 years of age rose from 11.4% in 2012 to 9% in 2019. However, child overweight increased from 7.2% to 7.5% in the same period and adult obesity went from 22.2% in 2012 to 24.2% in 2016. The pandemic brings the risk that these and other indicators related to malnutrition will present setbacks, due to the difficulty in accessing food with sufficient nutritional quality.

The last dimension to guarantee food security is the stability over time of the three previous dimensions. Climate change, natural disasters and the vulnerability of agricultural products to price fluctuations continue to be the greatest risk factors for food stability in Latin America and the Caribbean. The uncertainty and socio-economic crisis resulting from the pandemic are already generating greater difficulties in the supply of and access to food. At this juncture, the Caribbean countries and net food importers are at greater risk, as they are more vulnerable to price fluctuations.

Given this complex scenario, the risk that the pandemic will bring about a food crisis is not less. To avoid this, timely intervention by the governments of the region is required.

In this context, the reactivation of production requires policies that make it possible to mitigate the impact of the pandemic at the economic and social levels, but that do not lose sight of food security. There is an urgent need to make the region’s food supply sustainable and to guarantee access to it, especially for the most vulnerable populations. It is also necessary to provide liquidity to small farmers and businesses, strengthen self-consumption and family agriculture, and reduce speculation in distribution chains.

Despite the pandemic, early and timely action by the countries and regional institutions will make it possible to reduce the risks that threaten food security in Latin America and the Caribbean.