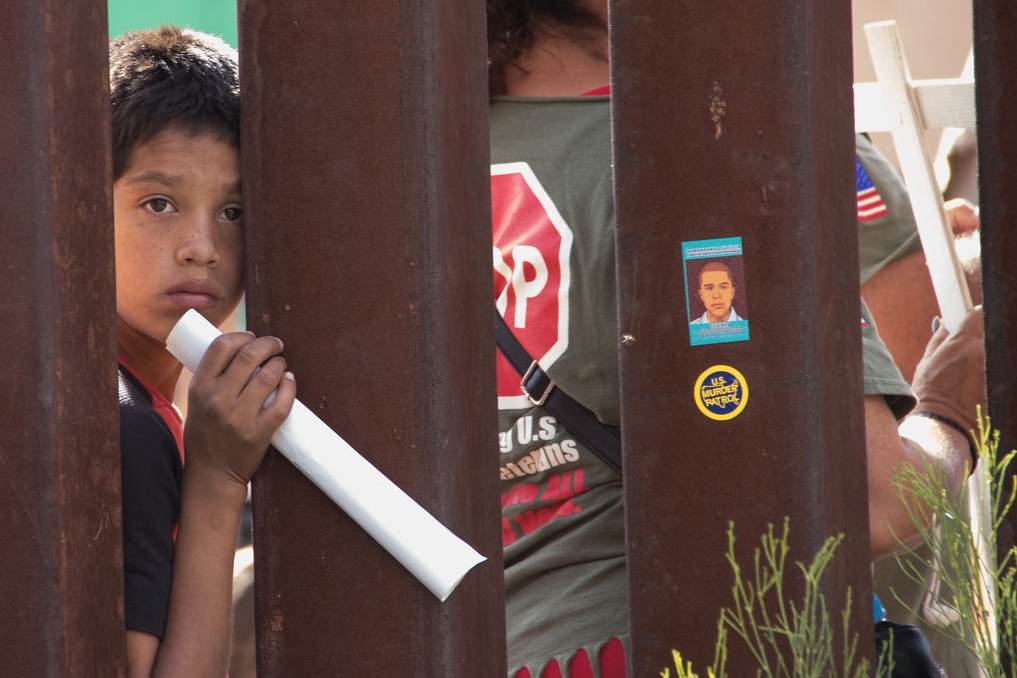 The movement of people through geographical space, temporarily or permanently, is an intrinsic part of human history. It is not a phenomenon, a sporadic action or something external. It is a constitutive process. The vision of this coming and going is strategic to understand the most varied realities and social transformations.

Data from the International Organization for Migration (IOM) shows that, between 1970 and 2019, the estimated number of immigrants worldwide increased from 85 million to approximately 272 million people. This number has already surpassed the projections made for the year 2050, which estimated something like 230 million people living outside their countries of origin. In the Latin America and Caribbean region, 2017 data shows that 37 million people were living outside their countries, while at the beginning of the century, the continent recorded 5.9 million immigrants.

Among so many figures, it is curious to note two very specific aspects. The first is that the current 272 million migrants correspond only to 3.5% of the world’s population. In the case of Latin America and the Caribbean, the number of emigrants corresponds to 6.21% of the population, if we take into account the number of inhabitants of the continent in 2010, which was 596.2 million, according to the UN Economic Commission for Latin America and the Caribbean (ECLAC). The number of immigrants, on the other hand, is approximately 1% of the population.

The second is that, despite the statistical data considered low in the face of so many problems that plague the world, the impact of human displacement is undeniable in the social imaginary and in the media coverage itself. There is always an established and, as a rule, controversial and intransigent opinion on the flow of Venezuelan immigrants to Colombia, or even to Brazil (via Pacaraima), which has intensified since 2015; on the family separation of Latino immigrants in the middle of Donald Trump’s administration; and on the caravans of people coming from El Salvador, Nicaragua Guatemala towards the Mexican border with the United States, in 2019. Just to cite recent cases of great impact affecting our continent.

The multidimensional impacts of migration

The fact is that the importance of international migration is not in numbers, but lies mainly in the political, economic, social and cultural consequences that derive from this phenomenon, whether in the countries of origin, destination or transit countries. And this may be related to the way we understand migration processes, at least in the Western world, since the post-industrial revolution period: from the economic and demographic approach. It is no coincidence that the record of the first recognized systematic migration study is precisely an analysis made by Ernst Georg Ravenstein, in 1885, on the economic supremacy that determines migration in the United Kingdom based on the results of the census of the time.

Thus, the relationship between the immigrant and the economy and its neoclassical theories, combined with demographic statistics and the very strengthening of the idea of the nation-state as a mode of “natural organization” of the planet, began to frame the immigrant in the universe of work and labor. For this reason, the Algerian sociologist Abdelmalek Sayad, one of the leading scholars on the subject of migration, considers it a redundancy to speak of “migrant worker”. As he says in his work “A imigração ou os paradoxos da alteridade”, the migrant is essentially a labor force. It is important to emphasize that there has always been a concern for justice, in the perspective of International Law, or even Human Rights, awakening different approaches to these issues, but, especially in the latter area, everything is still very embryonic.

Progress and pending tasks regarding the treatment of migrations

The truth is that today’s reality hides the complexity of human displacement, which imposes the need and urgency of understanding migratory flows, in addition to economic issues or statistical data. In this sense, the Swiss sociologist Max Frisch famously said: “We wanted workers, but people came”. Thus, the view on the subject needs to gain other perspectives, highlighting the multiplicity of social, symbolic and cultural interactions of the processes.

Significant progress has been made in these aspects. From the very visions that predicted the assimilation and acculturation of the foreigner in the new territory, today much is observed and said about interaction, integration, reception, intersectionalities. There are advanced studies on migratory networks, borders, deterritorialization, transnationalism, interculturality, among other topics that are imposed as processes of constant dialogue, in which the diversity of perspectives in the understanding of human mobility is guaranteed.

There are also transformations in the views on the constitutive characteristics of migratory flows, such as the role of women and the family, the descendants of migrants and the following generations. In addition, there is concern about issues such as return, trafficking and smuggling of persons, dual or triple citizenship, as well as points that require greater sensitivity, such as identity transformations, religious and cultural belonging, psychological disorders and traumas, etc.

We are not dealing with numbers, but with people, so migration cannot be limited to economic or statistical contents that lend themselves to definitive conclusions. It is urgent to humanize the migratory processes. At the end of the day, migration is not about arriving. It is walking.

Photo by rawEarth on Foter.com 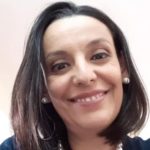 PhD in Communication from the Federal University of Rio de Janeiro (UFRJ), with a research period at the Latin American and Latino Studies Program at the University of Illinois at Chicago. Specialist in migration studies.