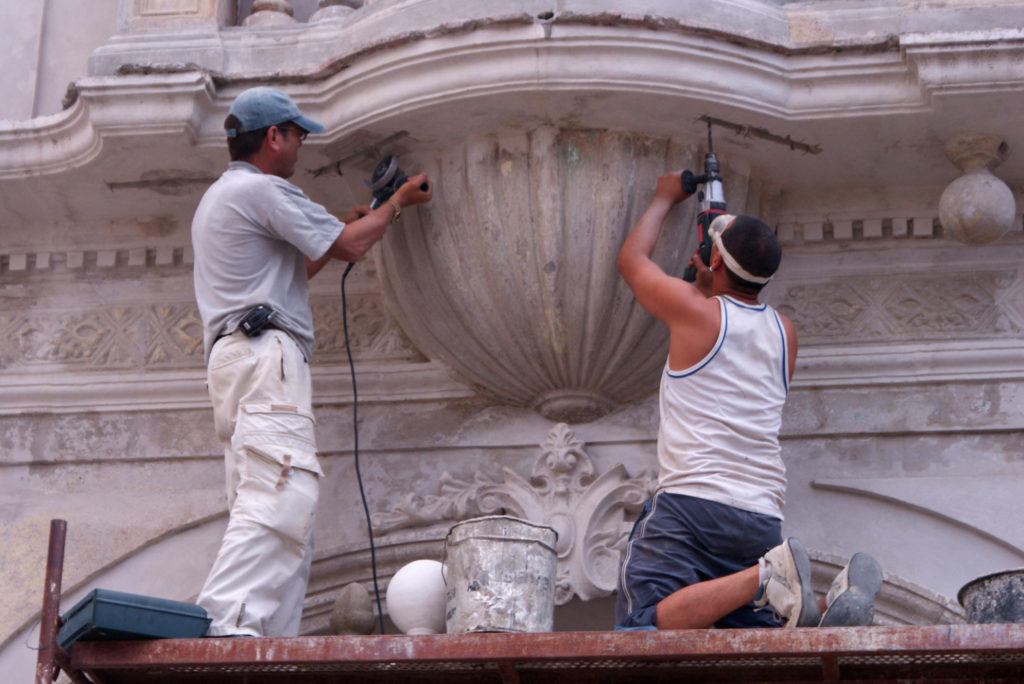 Cuba has recently launched a series of economic reforms induced by several factors: the continuation of an inefficient central planning model, the cutback of Venezuelan aid, sanctions imposed by former President Trump and the pandemic, all of which led to an 11% drop in GDP in 2020. It highlights the monetary unification of 2021 that will increase unemployment in state-owned companies that suffer losses and close. For this reason, the government has just announced that self-employment will be expanded from 127 to 2,000 occupations to employ those laid off from the state sector and there will only be 124 prohibited activities reserved for the state.

Because of Raul Castro’s reforms, the non-state sector had grown from 16% to 33% between 2009 and 2019 and its “cuentapropista” component from 3% to 13%. This despite bureaucracy, restrictions, high taxes, disincentives and a policy reversal in 2016. The expansion of cuentapropista activities – and the state’s restriction of a few – had been called for by Cuban economists over the past decade.

The lists of permitted and prohibited activities are not sufficiently clear and have led to confusion, so the following analysis should be taken with caution. The activities have expanded so much that we can only make a brief summary. For example, in manufacturing industries: manufacture of computers; electronic and communication equipment; consumer and medical electronics, photographic, optical, lighting and office equipment; agricultural, mining, textile and food machinery; automotive parts, jewelry and musical instruments; food processing and preserving; alcoholic beverages; production of cement and building parts; construction materials and hardware; cosmetics, watches, paper and cardboard; iron and steel foundry.

Transportation by land, rivers and lakes (except air) requires permits and contracts with state authorities and includes passengers (including school and tourist buses), cargo, livestock and parking (except for recreational vehicles and caravans). In tourism, all lodging is approved, except camping. In information technology, editing, programming, consulting and web portals are allowed. In administration and marketing, the organization of conventions and trade shows; management consulting, advertising, market research, office administrative services and Internet retailing are authorized.

Regarding the 124 activities proscribed to the private sector, some are justifiable in any country: national defense and public order, legislation and foreign relations. Others are regulated in many nations, such as the manufacture and sale of weapons, ammunition and military vehicles, the cultivation of narcotic plants and gambling. There are countries in which the government also reserves for itself the extraction of oil and natural gas. Being an autocratic one-party socialist state, the printing of newspapers and magazines and the operation of television and radio stations are prohibited for alleged security reasons (it is revealing that the prohibited activities include trade unions and journalists).

In addition, there are activities that are difficult to carry out in Cuba, such as satellite telecommunications, aircraft and motor vehicle manufacturing. Due to the public and free nature of Cuban social services -health, education, pensions- it is also conceivable that non-state activity would be prevented. There are many political constitutions that declare these services public and do not allow private activity, although doctors may practice as private individuals (something prohibited in Cuba).

In construction which seems to have become so widespread, the apparent prohibition of  “housing” buildings and “structures combined with property maintenance” is confusing; however, for many years now, “own-effort” (personal) housing construction and maintenance of houses by their owners have been allowed and carpenters, masons, plumbers and others related to construction are legal.

Most of the self-employed are concentrated in services. Health and social assistance are prohibited, except for the care of the sick, disabled and elderly in nursing homes, which was already permitted. Non-state education is also prohibited, except for teachers of music and other arts, typing, shorthand, languages, gymnastics and “repasadores” (tutors), the vast majority of which were already authorized. Commercial art galleries, theaters, the sale of stamps and old coins, scuba diving, libraries and bookstores (except for the sale of used books), sports clubs – golf and chess – and funeral parlors are prohibited.

An added occupation is the wholesale of agricultural products (previously only retail), but other products are excluded, despite the enormous need for a wholesale market for the sale of inputs for the non-state sector. Nightclubs, dance floors and wedding and other parties are allowed (they already were), but “the entertainment of the general public, including live shows” is prohibited, although clowns, mimes, acrobats and magicians are authorized.

Virtually all Cuban economists have criticized the fact that professionals (architects, engineers, computer scientists) have not been allowed to practice their profession on their own account and can only work in activities such as cab driver, owner of a small restaurant (paladar) or renting housing to foreign tourists. This, they rightly allege, leads to an underutilization of their skills and is an incentive to emigrate. So far, the only exception is veterinary medicine, but limited to “affective animals” (pets). A key question is how construction can be expanded without allowing engineers and architects to work in the private sector or information technology without such professionals. 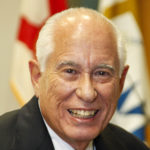