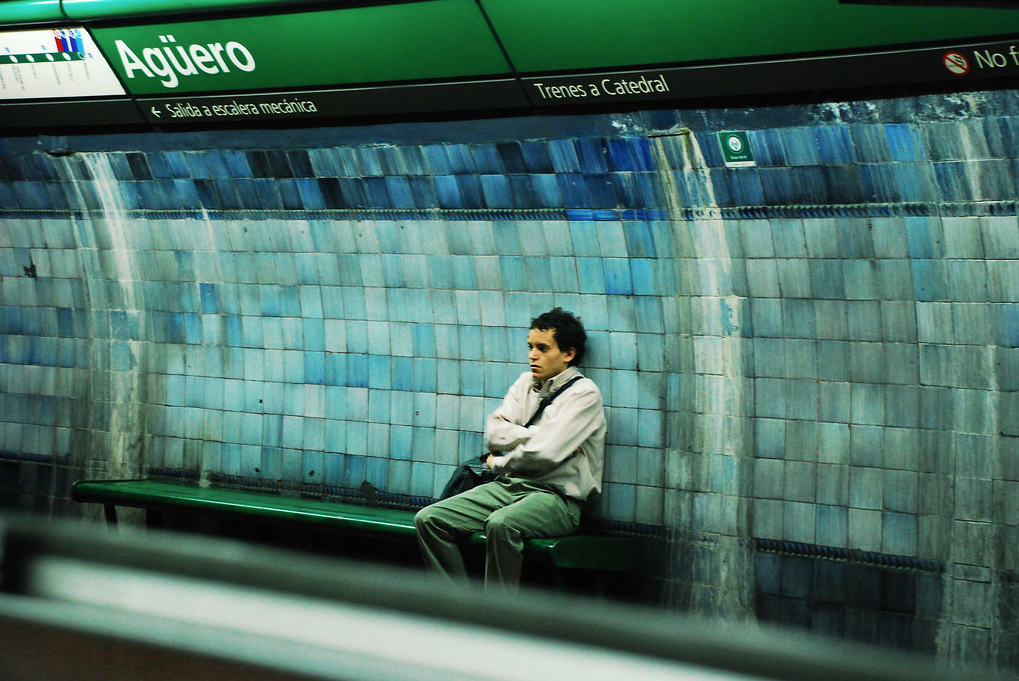 The pandemic has exposed governments to a number of dilemmas that do not exist in normal times: Prioritizing the economy or health? Respecting civil liberties or social control? Prioritizing health in broad welfare terms or reduced to an anti-viral shield?

These dilemmas go beyond a choice between alternative paths and challenge authorities on their ability to navigate its contradictions and conceive a modern notion of a healthy and sustainable society. Leaders from Western Europe and neighboring countries such as Uruguay have been able to pilot them. They have relaxed quarantines and revised their position in cases of outbreaks and have taken responsibility for the mass testing of their populations instead of keeping them repressed or confined. They have mobilized citizens to adopt an ethic of prevention without abdicating their role of effectively guaranteeing collective health.

In contrast, some of the leadership in Eastern Europe and Latin America would seem to have shipwrecked in the face of these dilemmas or, worse, to have turned the intensification of these contradictions into a form of governance.

Among the shipwrecks, an obvious one appears. As a result of social isolation and of a health policy anchored in the fear of contagion, governments end up worsening collective health when they try to preserve it. This occurs where anti-infection confinement led to increased overweight, diets based on processed foods with serious cardiological consequences and muscle atrophy. In these contexts, cases of child and adult depression, generalized anxiety, insomnia and panic syndromes are triggered and the consumption of psychotropic drugs, illicit drugs and alcoholic beverages explodes.

That combo, plus the postponement of examinations and treatments of medical problems, certainly does not augur a victory for health under very long quarantines. If to this, as in the Argentine, Peruvian, Colombian or Ecuadorian cases, we add an acceleration of cases of Covid, the shipwreck seems very clear.

One of the most unthinkable paths has been to turn contradictions into a form of government.

One of the most unthinkable paths has been to turn contradictions into a form of government. Riding on the recovered centrality of the state in the face of the pandemic, leaders like that of Argentina promoted a peculiar intensification of antagonisms over how to govern a crisis. These were expanding their interventionism in areas unrelated to the management of the virus while transferring to individuals the responsibility of exercising the disciplining self-control of their own health.

The pandemic reveals the myopia of a neoliberal model that dis-finances the public health system under the argument of greater private efficiency. However, populist governments that rhetorically embody an alternative model of interventionism that promotes collective well-being, in practice abdicate their role as agents of change, shifting the blame to individuals. In this way they reproduce the neoliberal card.

The presence of an effective state in the face of the pandemic is far from being the case when, as in the Argentine case, not even half of the budget for the health emergency is executed, tests are being carried out, and kits are distributed on a scale close to the one required, or 1/3 of the upper classes are allowed to bag the emergency aid. A sum of inefficiencies to which are added the cases of parallel businesses and overbilled purchases.

The distribution of emergency subsidies, the absorption of partial labor costs of companies or discretionary sectoral bailouts simulate a rescue of the welfare state. This occurs – paradoxically – in parallel with the omission of effective public health management, as to the individual is delegated the central role in maintaining procedures and obtaining results. This contradiction consecrates a cult of constant individual self-management of one’s own health, which transfers to the individual the responsibility and the blame for personal vigilance and eventual failures in anti-infection prophylaxis.

If there’s an increase in the figures of contagion, deaths and the feeling of an uncontrolled pandemic, it is not because the government failed to provide large-scale testing or because it did not acquire the equipment in time or bought the with unsupervised flaws. It is the result of people who failed to assimilate the quarantine. Interestingly, the more rhetoric in favor of a strong state, the more intense the preaching that transfers commitment to the individual.

The neoliberal turn of populist interventionism rests on four pillars. The first is the reduction of the notions of health and well-being to the viral shield via confinement. The second is the discursive transference to the individual of the capacities and responsibility for executing that armor. The third is the dissemination of an individual prophylactic mantra anchored in hygiene and cleaning rituals. And the last, the assignment of blame to individuals and not to the State or its leaders for eventual failures in controlling the pandemic.

Repeating the neoliberal credo, the governmental harangue insists that disciplined, autonomous and informed self-control of one’s body leads to emancipation. This “empowerment” of individuals does not lead to a weakening of the state, its authorities continue to control resources but use them discretionally while placing responsibility for the results on others.

It is not the first time that authorities enthusiastic about more state interventionism end up neoliberalizing the administration of serious problems. The management of climate change follows the same path. There, campaigns and public policies put the consumer’s self-regulation as the main axis of transformation towards the goal of a smaller ecological footprint, stimulating the reform of individual consumption (its greening), making the individual responsible and blaming him/her for eventual non-compliance with the objectives of decarbonization.

the state exempts itself from executing policies that affect established interests or change the functioning of the system itself.

Thus, the state exempts itself from executing policies that affect established interests or change the functioning of the system itself. In this way, it preserves its easy financing through fuel taxes or car ownership and avoids the long-term work of creating, for example, a new, entirely renewable energy matrix. As with Covid-19, this empowerment of the consumer, rather than weakening the state, makes the former a scapegoat and relieves the latter of sectoral pressures.

The contradiction between state interventionism in relation to resources and the promotion of individual self-management, as a solution to crises, emerges as a form of government, rather than as a dilemma to be resolved. Rather than fighting each other, they are complementary approaches, proposing an ordering of society based on a regulation exercised from above (State policies of quarantine, economic emergency measures and assistance) and from the population itself (disciplining self-control).

At the heart of the paradox of seeing interventionist governments that privatize responsibility for surviving the current crisis are long-term tensions. Will citizens accept the burden of caring for their own personal solution without questioning the purpose of the state promoting such a transfer? Given the scarcity of resources, will the state not be tempted to extend this exemption and transfer of responsibility to other areas?