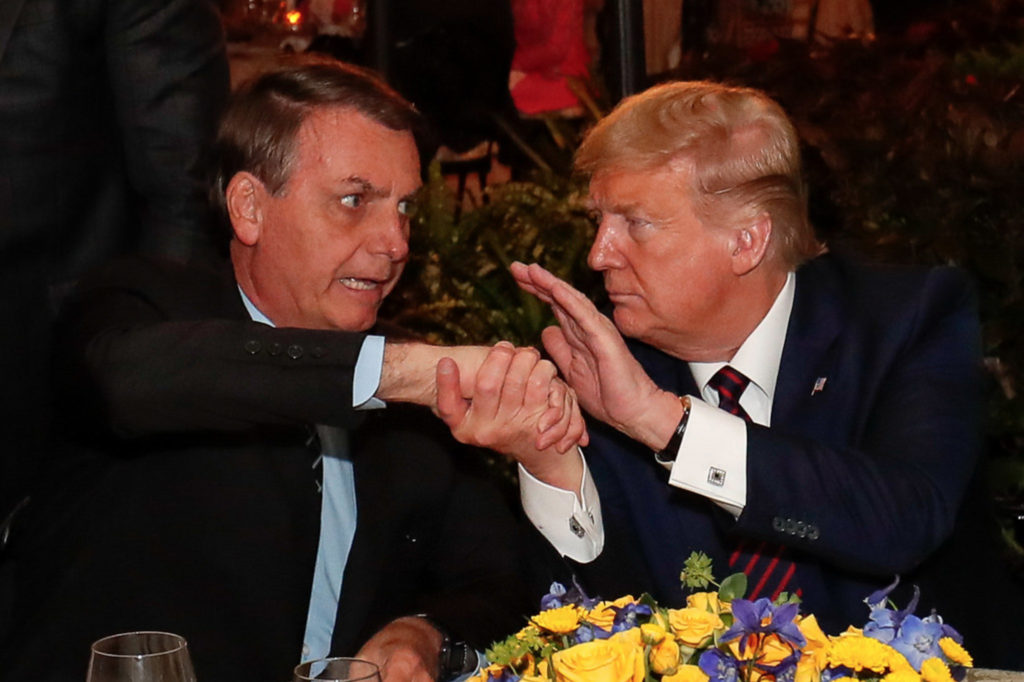 The interpretation of Bolsonaro’s controversial statements has become a kind of Brazilian national sport. The last statement that sowed confusion was on January 5th when he stated that Brazil is broken and assumed that he could not solve the problem. In the face of such a statement, the following question becomes inevitable: what does the highest representative of the Republic have in mind when he makes statements that apparently play against his own government? Is it an unthinking act or is there a goal behind it?

It is hard to believe that a pariah in the political game of the New Republic has managed to be elected without an apparent strategy, and – perhaps most surprisingly – to remain in power despite the already vast collection of crimes. There is no way to read the headliner’s brain, but we can speculate on the existence of a strategy based on his personal interests.

By saying that he cannot pull Brazil out of bankruptcy, Bolsonaro justifies the – socially painful – end of emergency aid, while the country faces the second wave of Covid-19. The aid boosted the economy and got the government’s approval off the ground in the months leading up to the November 2020 municipal elections. However, the measure weighed on the public accounts, contributing to the fiscal deterioration that currently limits the economic team’s room for action. The president seems to be betting that the poorest people understand the reasons why he will abandon them from now on: the country has broken down, there is nothing nothing else can be done.

On the other hand, the apocalyptic discourse, paradoxically, reaches the market. Bolsonaro points out that his government will resist the temptation to reissue the emergency program, which would alleviate the suffering of millions, but would worsen the already compromised public accounts. That is probably why the Ibovespa index rose the day after the statements.

Everything indicates that investors know that Brazil has not gone bankrupt. At least not yet, despite the fact that public debt reaches 93% of GDP, which is quite high for a developing country. But for now there is demand for public securities, even with the basic interest rate (the SELIC) at only 2%. From the external point of view, the US$356 billion deposited in international reserves guarantees that there will be no caps like those that occurred in the past.

The slow deterioration of democracy

The January 5 statements are another episode in the slow deterioration of democracy promoted by Bolsonaro. The president did not declare himself incapable per se, but pretended to be disabled due to the ties that limit the Executive Branch, be it Congress or the media. According to this reasoning, the logical solution would be to loosen those ties, either by annulling the deputies or by censoring the media, measures that constitute the first step of any dictatorship.

Bolsonaro never hid his predilection for authoritarianism. Consistent with a long history of defending the hard line of the military regime, the current president does everything possible to undermine the Brazilian political system, pointing to the democratic process itself as the cause of our economic ills. If in the past dictatorships were imposed with tanks and bayonets, in the 21st century coups d’état are carried out little by little, in disguise. Each anti-democratic statement by the head of state is a step towards the autocracy he is shamelessly striving for.

The supposed incapacity of the representative also serves to justify the bad government he leads. Click To Tweet

The supposed incapacity of the representative also serves to justify the bad government he leads. His economic team approved very few reforms in Congress. In particular, privatizations and fiscal and state reforms have not come off paper. The economy was already stagnant and public accounts in the red before the pandemic, further reducing the prospects for recovery in 2021.

Bolsonaro plays for his fans

Finally, Bolsonaro is playing for his supporters, a relatively large and loyal minority, ready to re-elect him in 2022. It is remarkable that these people continue to support him. After all, Brazil’s new far right emerged as a reaction to the old politics of traditional, corrupt parties, most of whose leaders have recently become governors. Within this framework, the president is striking a balance to reconcile his two main objectives: staying in power and re-election. To avoid impeachment, he negotiates with congressmen for state offices. While in public, he shouts out against the media and Congress itself, thus pleasing his most ardent voters.

It seems that Bolsonaro will not repeat the mistakes of Jânio Quadros, who resigned in 1961. At that time Brazil was truly bankrupt thanks to the unrestrained spending of the previous government of Juscelino Kubitschek that raised inflation and generated external caps. Jânio tried to resing after losing several battles in Congress. He bet on the support of the Armed Forces to return to the Plateau and resolve the issue with authority, without the tutelage of opposition congressmen. Finally, he was left alone and went down in history as an incapable man with a reputation for drunkenness. Bolsonaro is very different: although he has solid military support, he slowly moves towards authoritarianism, playing the disabled and blaming his own democracy for his outright misrule. 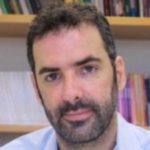