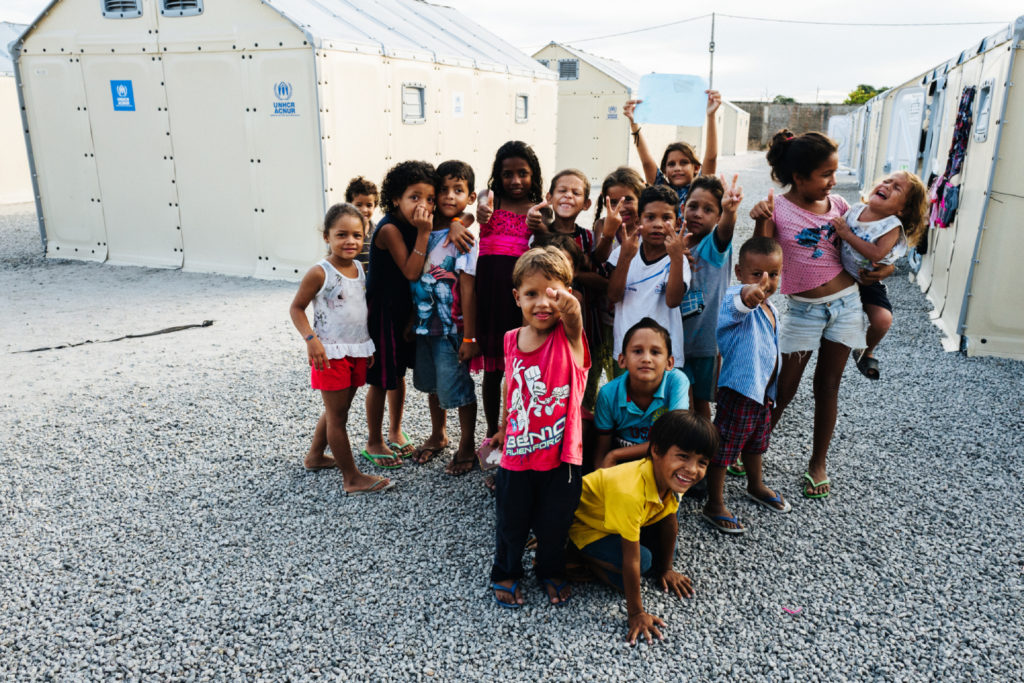 The movement of people in the face of Covid-19 has been drastically reduced. In 2020, governments around the world took various measures to close their borders to regulate the entry of the SARS virus, but also and even more so that of people. This is the first time globally that, with the collaboration of the sophistication of biometric border control, almost all countries in the world shared similar policies in restricting the entry of people into their territories.

Although the turning point that the coronavirus pandemic may have caused in immigration is not exempt from speculation, some international organizations, such as the UN, suggest that the pandemic is an opportunity to rethink the movement of people.

To create more restrictions, to generate more vulnerabilities for the people who migrate, to argue for the creation of more walls?  There are several questions that arise and about which futurology is not possible.

Those who migrate in search of better living conditions

Throughout history it is clear, contrary to what common sense tells us, that migration is not an exceptional event but an intrinsic characteristic of human beings. As several studies have shown, the creation of borders from the organization of the world into nation states was what further fueled the idea of ‘us vs. them’.

From the creation of passports and visas to today’s biometric controls, governments have been concerned with keeping “control of their populations” under their orbit. And if it was already cumbersome to cross borders prior to the Covid-19 pandemic, it is clear that with closed borders this is much more complicated.

According to figures from a new report by the Population Division of the United Nations Department of Economic and Social Affairs, the growth in the number of international migrants over the last few decades went from 173 million people living outside their country of origin in 2000 to 221 million at the beginning of the last decade and reached 281 million in 2020.

The same report states that during the pandemic the world’s migrant population declined by approximately 27%. With the closing of borders, I understand it should be even more. An interesting fact is that the migrant caravans that began in 2018 from Central America with the intention of entering the United States have not ceased. While it is impossible to establish exact figures, according to Mexico’s Secretary of Government (SEGOB) almost 81,000 foreign migrants entered the country between January and November. These figures are considerable, even though they amount to less than half of the previous year’s corresponding period. The predominant nationalities come from the northern triangle of Central America, composed by Honduras, Guatemala and El Salvador.

But what about those whose only possibility for socioeconomic survival is to migrate to other countries? If in their countries of origin they did not find any kind of opportunities before the pandemic, it is important to find out what is happening now and, above all, what will happen in the future.

In addition to those considered socio-economic migrants, there are millions of migrants who are considered refugees because they have to leave their countries of origin due to their ethnicity, religion, nationality, membership in a social group or political opinions, and who cannot or will not claim protection from their country. What happens to this population? How are they protected by international organizations?

In this pandemic context, new risks are added. In addition to the lack of healthcare along their journey, refugee camps create further complications with problematic conditions making it difficult to maintain the isolation required to avoid contracting the virus.

Those residing in another country

The Covid-19 pandemic also affects already settled migrants. The majority of the migrant population, whether due to a question of legal and/or economic status, have their rights violated more than nationals. As an example, migrants’ access to healthcare is hindered more than for locals.

A paradigmatic case is that of Venezuelans, who according to data from the World Organization for Migration (IOM) are one of the most displaced populations in the world, exceeding the barrier of four million people. According to World Bank reports, despite migrating to find better living conditions, this group has become even poorer and is more likely to become infected and succumb to a Covid-19 infection.

At the same time, half of the migrating population are women and children, which highlights the unequal impact of the pandemic on women, as most of the care-giving tasks fall on them. But the collective movement of people continues to flow despite the risks posed by the pandemic. According to U.S. authorities, more than 100,000 people were apprehended at the southern border last month.

The coronavirus pandemic has left us with some certainties: despite the barriers and risks, people continue to move in search of better living conditions. Therefore, governments should establish strategies to guarantee the fundamental human rights of both those who migrate and those who decide to stay in their new location. 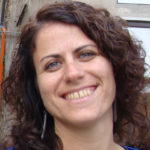