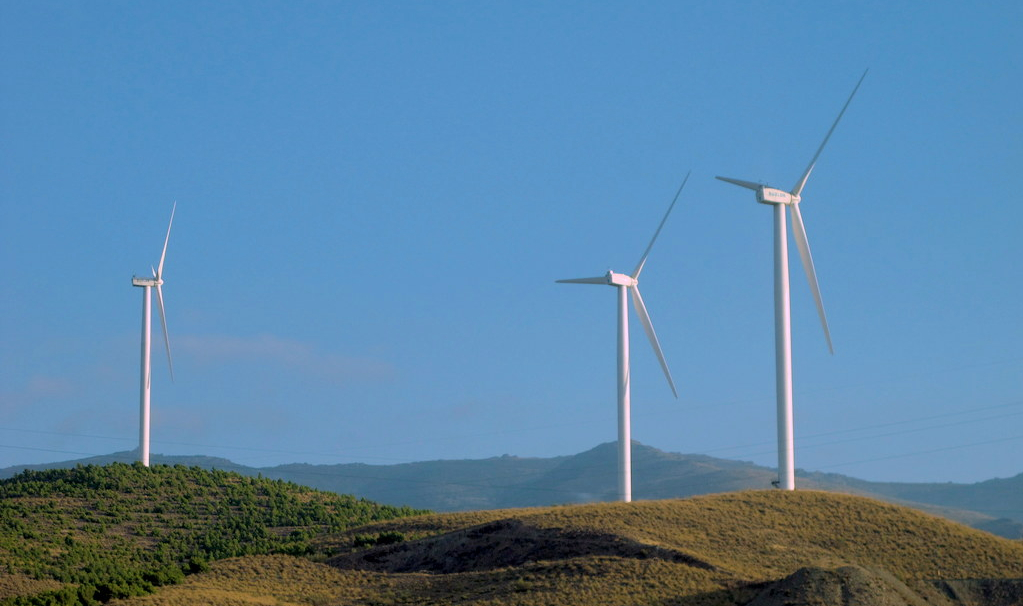 At the end of the year, there was much discussion about the impact of COVID-19 on the economies of countries in the region and the world. The Economic Commission for Latin America and the Caribbean (ECLAC) projected the economic contraction for Latin America at -9.1%.  Negative growth rates have been estimated for all countries in the region, but there has been little discussion of the importance of the energy sector, which may well represent the second most important impact factor for the current crisis.

Although the COVID-19 crisis broke out in China at the end of 2019, it is at the beginning of 2020 that the ravages of the pandemic and the disagreements between the main players in the oil sector are beginning to be felt in Latin America. This, in addition to other factors, has resulted in an oil price war ever since.

Latin American countries, with economies dependent on fluctuations in commodity prices, have a limited capacity to respond to the current situation.

Latin American countries, with economies dependent on fluctuations in commodity prices, have a limited capacity to respond to the current situation. This situation was made even more difficult by the contraction of demand in China and by various social pressures and protests in countries such as Chile, Colombia, Ecuador and a deepening humanitarian crisis in Venezuela.

Uncertainty about the markets’ reaction to the crisis, the low probability of a rapid recovery of the economy, and the contraction of consumption in general have been putting negative pressure on the fiscal sector. The impossibility of collecting taxes and the fall in oil prices have limited the response of States to the multidimensional crisis of 2020.

The energy sector, meanwhile, has a positive correlation with the pandemic that has caused a significant contraction in global energy demand, and therefore, in energy prices. Within the production chain, the effects of confined transport and the drop in imports of intermediate goods in countries such as Mexico and Brazil represented major shocks for two of the largest economies in the region. Not to mention the contraction of the tourism sector in all countries.

another sector seriously impacted at the regional level is the electricity sector.

According to the Latin American Energy Organization (OLADE), another sector seriously impacted at the regional level is the electricity sector. Governments have sought to ensure service during the period of confinement decreed in all countries of the region, and in some cases tariff reductions have been implemented. These policy decisions adversely affected the fiscal sector, already stressed before the pandemic.

Ecuador was the first country in Latin America to make fiscal adjustments, which included the reduction of the state apparatus, cuts in bureaucracy and the liberalization of the price of some fuels. Each country in the region has implemented different policies to the same end, such as renegotiations with the International Monetary Fund in the case of Argentina.

The already complicated economies of the region will require creative fiscal solutions as tax collection remains complex, as well as other structural reforms, given the need to ensure, at the very least, the functioning of health systems for the duration of the pandemic. In a context of low income, these needs will have to be met in some way, without neglecting the stability of government budgets.

All these conditions have brought back to the fore two fundamental issues: the dependence of economies on unstable commodity prices and the increasingly imperative need for new forms or sources of energy. For example, the accelerated progress of technology and its increasingly intensive use in all phases of the production process means that attention is focused on copper as a commodity and on energy from wind, geothermal or hydraulic sources.

It is urgent to think about sustainable production alternatives for the economy and the environment.

The fiscal stability of many economies depends heavily on oil prices. Finding sustainable alternatives becomes imperative in order to ensure budgets, decent work sources that depend on the energy sector, and the adequate use of oil revenues or related industries in the countries of the region in the long term.

Many investments will be required in the medium term, while in the short-term government spending responses will be required to continue to address the pandemic and the crisis. However, we must not lose sight of the fact that investments in the diversification of economies will bring good results in the future.

Finally, investments should not be focused only on energy projects. Countries must think holistically about it, from preparing professionals for the sector, to technology development, to government support in the form of subsidies at least at the beginning of the transition. The reorganization of the energy sector architecture in the region, strategic alliances, and progressive changes in energy matrices will eventually bring positive results for Latin American economies. 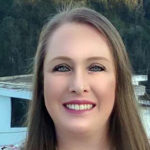