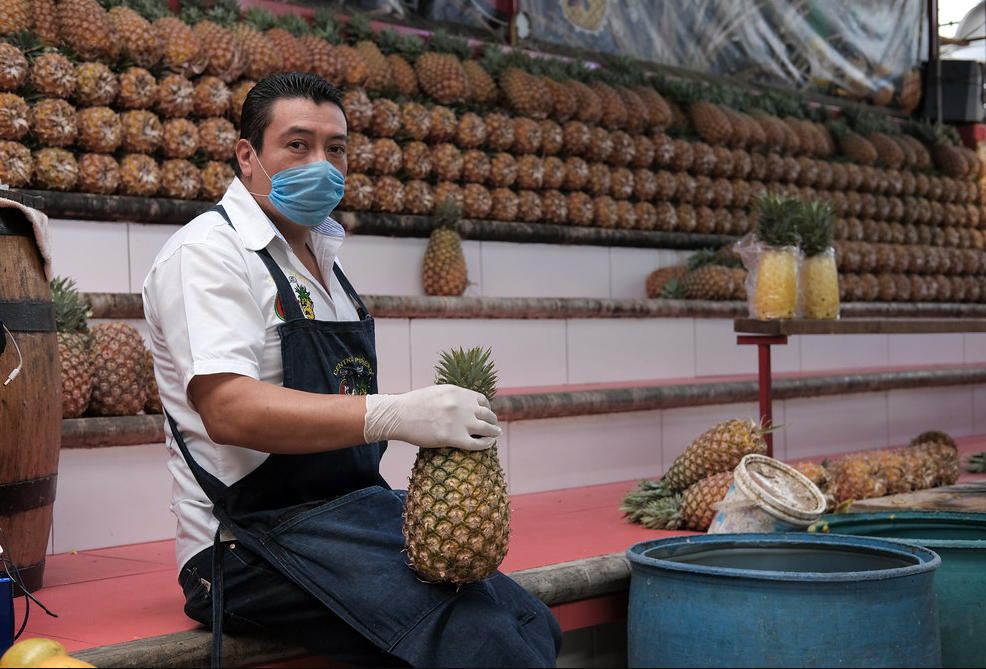 Far from generating opportunities, periods of crisis generally reveal structural problems that, in normal circumstances, can go unnoticed. The Covid-19 pandemic has caused the greatest economic and social crisis in the last century. In this context, Latin America has been one of the most affected regions. According to estimates by the Economic Commission for Latin America and the Caribbean (ECLAC), per capita GDP at the end of 2020 would equal that of 2010 , 2.7 million businesses are expected to close, unemployment would reach 44 million people and extreme poverty would reach levels similar to 1990.

In addition to the economic aftermath, Latin America is one of the world’s territories with the highest human loss rate. According to information from Johns Hopkins University, as of 28 October, the total number of Covid-19 confirmed cases amounted to 44 million people and 1.17 million deaths worldwide. Of these, 11 million cases and 394,000 deaths correspond to Latin America and the Caribbean. In other words, the region accounts for 24.95% of cases and 33.8% of reported deaths, with some nations being the most affected.

For example, the countries with the highest number of deaths per 100,000 inhabitants are Peru, which has 106.9 (first in the world), followed by Bolivia with 76.4 (fourth), Brazil 75.4 (sixth), Chile 74.9 (eighth), Ecuador 73.7 (ninth) and Mexico 71.2 (tenth). In addition, Mexico, Ecuador and Bolivia have high levels of fatalities (deaths/confirmed cases) with 10.0%, 7.7% and 6.1%, respectively. It should be noted that these figures contain a degree of inaccuracy, as thousands of infections and deaths cannot be confirmed due to limitations in the use of Covid-19 tests.

some socioeconomic variables reveal characteristics that are typical of the Latin American reality.

However, what factors could explain these figures? The answer is extremely complex. On the one hand, there are subjective causes that impede their adequate measurement. Of them are idiosyncratic factors, such as lack of knowledge of the disease’s scope, inadequate behavior in line with authorities’ guidelines, lack of credibility in light of decisions made by the political power and, among other, people’s attachment to close social relationships. On the other hand, there are  elements that allow a more objective analysis in order to establish possible causes for this humanitarian crisis. More precisely, some socioeconomic variables reveal characteristics that are typical of the Latin American reality.

The following indicators reflect the vulnerability of that group of nations most affected. Peru has allocated the lowest spending on health in South America (4.9 percent of GDP) between 2010 and 2018. The nation also maintains the second place in the region in terms of vulnerable employment (50.9 percent of total employment). It has inadequate processes to control corruption and maintains low effectiveness in government spending, according to the World Bank’s Governance Indicators.

In Bolivia, the access to basic services is the most precarious in South America (as measured by the Human Development Index); vulnerable employment is the highest (58.1% of total employment); 39.9% of the population lives in poverty; the number of hospital beds per 10,000 inhabitants is 11.5 (data to 2015).

In Brazil, income inequality is the largest (with a Gini coefficient of 0.53 in 2018) and access to education is highly unequal (23.8 in 2018), while in Ecuador control measures against corruption are practically non-existent, according to the World Bank’s Governance Indicators. This was exposed by the several corruption cases in the management of resources allocated to public health during the current health emergency.

In Mexico, health spending is the second lowest in Latin America

In Mexico, health spending is the second lowest in Latin America (5.6% of GDP between 2010 and 2018). In Chile, despite being the economy with the highest per capita GDP and highest Human Development Index in Latin America, 16.8 people out of every 100 inhabitants are over 65 year old; also inequality in income distribution is one of the main causes of social discontent in the Andean nation in recent years. The information presented corresponds to the latest available data from ECLAC, the United Nations and the World Bank.

Although no economy has been able to avoid human losses, the latent singularities in Latin America have contributed to deepen and magnify the pandemic’s effects. Vulnerability in the labor market, insufficient systems to control corruption, inadequate allocation of resources to education and health, precarious access to basic needs, the passivity of public policies and acute income inequality have been ingrained problems in these societies.

However, the harshness with which the pandemic has struck these countries requires collective action. At a local level, the role of the state in establishing policies to achieve a more just society is instrumental. At a regional level, it is essential to establish a real integration project with common objectives that could mitigate similar crises, even if this implies a partial loss of sovereignty. Inaction in the face of this complex social and economic situation would surely cause similar tragedies.

Photo of Eneas in Foter.com / CC BY 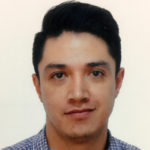